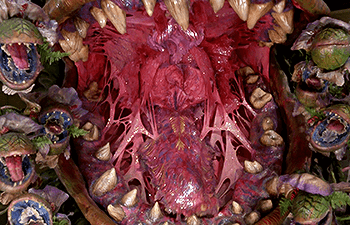 It might have cool numbers, but the word "Horrors" is right there in the title. This is not a friendly show.