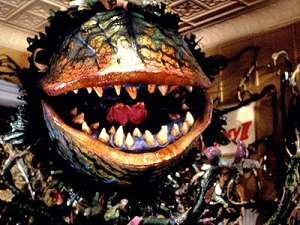 The Urchins (Crystal, Ronette, and Chiffon)