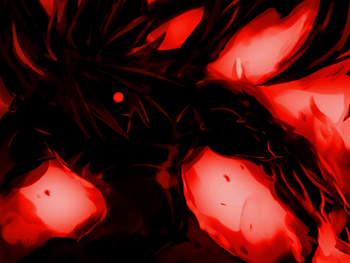 Adell, you okay?
Yes, its mostly a light hearted series involving demons and monsters but if you look past that, there are things that might give you nightmares....
Advertisement:
open/close all folders
General Tropes
Disgaea
Disgaea 2
Disgaea 3
Advertisement:
Disgaea 4
Disgaea D 2
Disgaea 5
Disgaea 6