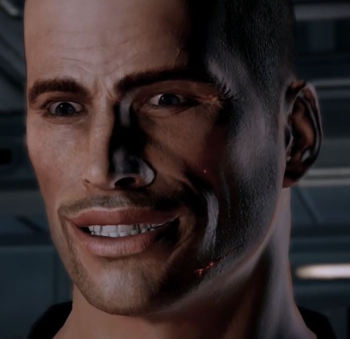 "Who said anything about love? I'm just trying to get you into bed."