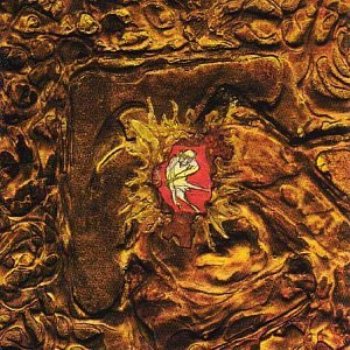 "There is always something in the air..."
Advertisement:

Worst Case Scenario is the 1994 debut album by Belgian rock band dEUS. The album is considered to be a landmark in the development of Belgian pop music. They were the first Belgian rock band to receive positive attention in the foreign press, airplay on MTV (they were nominated for Best Newcomer during the MTV Music Awards) and make a succesful international career out of it. note  While it's true that Telex and Front 242 had international success during the 1970s and 1980s they were pigeonholed as electronic music acts, much like the equally popular Lords of Acid. The only Belgian rock band before them to have success in Europe was TC Matic, but they weren't able to maintain their career because most record labels in Belgium didn't have the facilities to sustain such international success yet. In dEUS' case they had this luck.. Their success also paved the way for other Belgian alternative rock bands with success outside their native country, such as K's Choice ("Not An Addict"), Hooverphonic, Soulwax and Admiral Freebee. So, in a Hilarious in Hindsight way this album wasn't a "worst case scenario" at all...

In Belgium the album is considered to be a classic. "Suds & Soda" (the colossal Breakthrough Hit), "Via" and "Hotellounge" were released as singles and scored high in the charts.

In 2009 "Worst Case Scenario" was re-released in luxe edition, along with a making of documentary and some concert footage from 1994 and 1995.