Music / In a Bar, Under the Sea 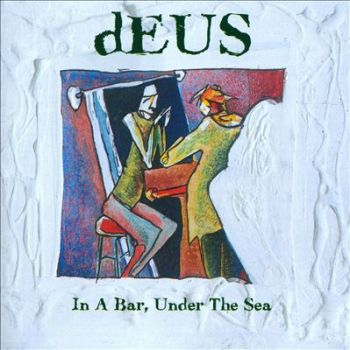 He went to the bottom, put his soul on fire.
Advertisement:

In a Bar, Under the Sea was the second full-length album by Belgian rock band dEUS, released in 1996. Hit singles were: "Fell Off the Floor, Man," "Theme from Turnpike" (used in the short movie Turnpike), "Roses," and "Little Arithmetics." The song "Serpentine" wasn't released as a single, but has become a fan favorite.