Music / Wolves in the Throne Room 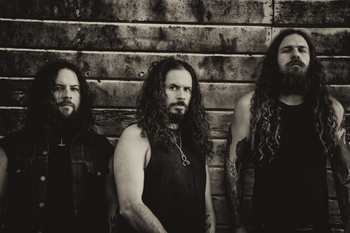 A Black Metal band from Olympia, Washington, Wolves in the Throne Room have become one of the U.S.'s most successful and critically acclaimed practitioners of the genre in the last decade. The band's Weakling-inspired mix of Black Metal, Post-Rock, Doom Metal, Folk Metal, Crust Punk, and Ambient has earned them a devoted following. Eschewing a number of traditional tropes in the genre like Rock Me, Asmodeus! and corpse paint, the band has been Trope Codifier for the Red & Anarchist Black Metal subgenre, with the band saying, "We play black metal on our own terms, for our own reasons".