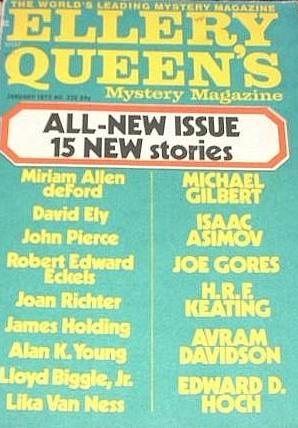 Avalon is host tonight, and his guest is Hanley Bartram, a Private Detective. Unusually for most nights, Mr Bartram had asked for a chance to be present as a guest during their Fancy Dinner. While Trumbull is grilling him, he offers to share a mystery. Mr Bartram was hired by Anderson to figure out what his ex-partner, Jackson, had stolen from him. Bartram believes that one of the members here might be able to solve it for him.

Tropes to make you laugh: