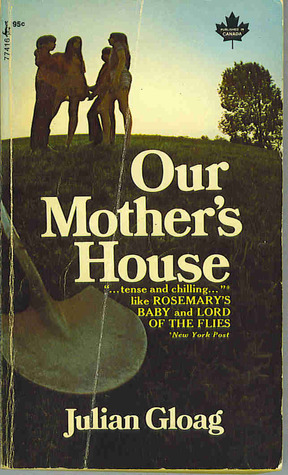 Our Mother's House is a 1963 novel by Julian Gloag. It tells the story about what happens when the young Hook children have to keep living when their mother passes away in her bed.

The story follows along some interesting routine bits of the genre while not being afraid to mix up some of those rules along the way.

In 1967 it was turned into a movie directed by Jack Clayton. For tropes on the movie see Our Mother's House.