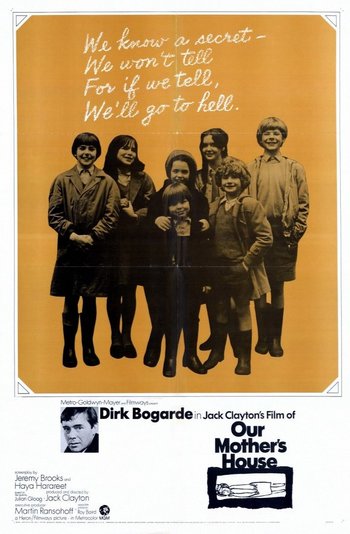 The movie stays fairly faithful to the book with a few changes, most defiantly resolved around the ending.