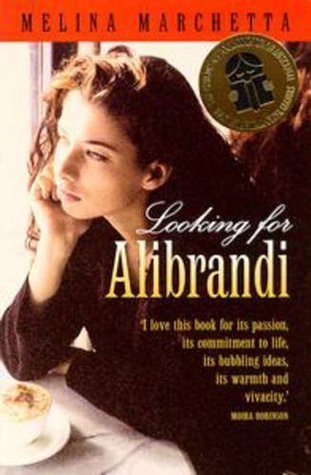 Written by Melina Marchetta, Looking for Alibrandi is a popular Australian Young Adult novel about an Italian-Australian teenager, Josephine Alibrandi. Due to its themes of self identity, coming of age, teen romance and sexuality, and depression and suicide it is widely studied in Australian high schools.