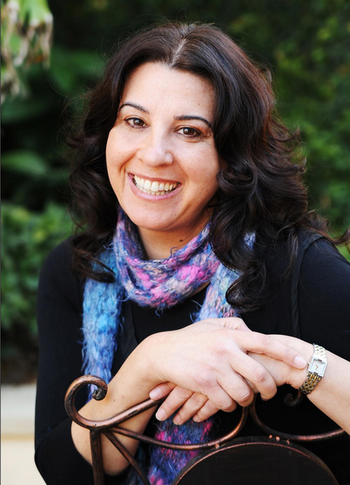 Melina Marchetta (born 25 March 1965) is an Australian YA author best known for her debut novel Looking for Alibrandi, which is taught in classrooms around Australia and made into a major motion picture starring Pia Miranda, Greta Scacchi and Anthony La Paglia. All of her works have won numerous awards and she is currently working on a screenplay for Jellicoe Road.

Other works by Melina Marchetta provide examples of the following tropes: