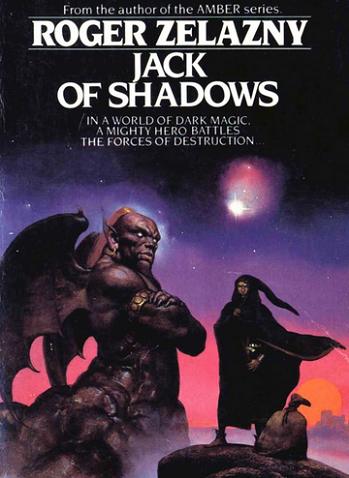 The titular Jack is a Nightside dweller, but one with a unique quirk - instead of having his power bound to a specific location like everyone else, it is drawn from the shadow itself. This means that he is helpless in daylight or in pure darkness (since shadows are cast by the light), but enormously powerful once he finds any shadow to nest in.

This novella features examples of: