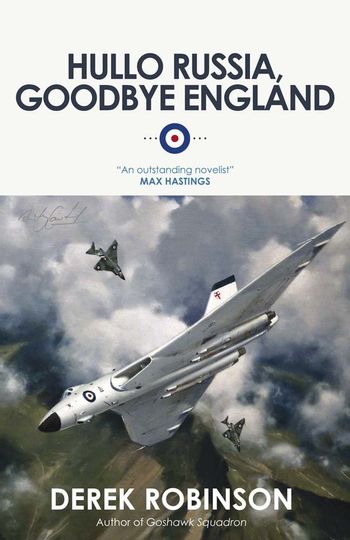 Britain's nuke and its delivery system of choice
Advertisement:

A novel of the Cold War by Derek Robinson.

This is a sequel to his novel of Bomber Command of the Royal Air Force in WW2, Damned Good Show. It focuses on the pilots of Britain's nuclear deterrent strike jets during the Cold War.

Mutually Assured Troping might happen here if the projected scenarios are correct: