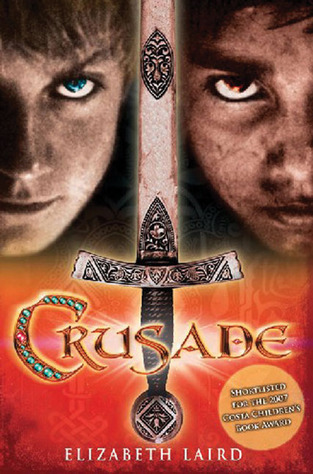 A children's novel by Elizabeth Laird set during the Third Crusade. The book follows two boys on opposite sides of the war: Adam, an English serf in the service of a local knight in King Richard I's forces fighting to reclaim the Holy Land; and Salim, a Saracen boy and doctor's apprentice working in the camp of Sultan Saladin. Despite the divisions, the boy's paths end up crossing and an unlikely friendship develops between the two.

The book was shortlisted for the 2007 Costa Children's Book Award.