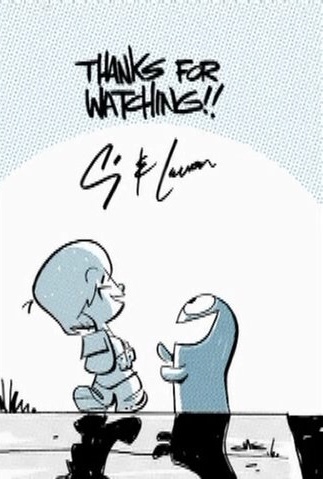 From the final episode.