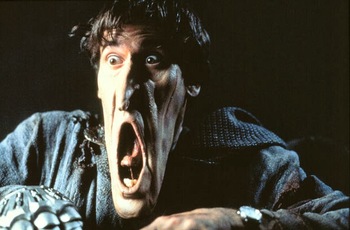 Why the long face?
Oh, so many....
Advertisement: