Film / What We Become 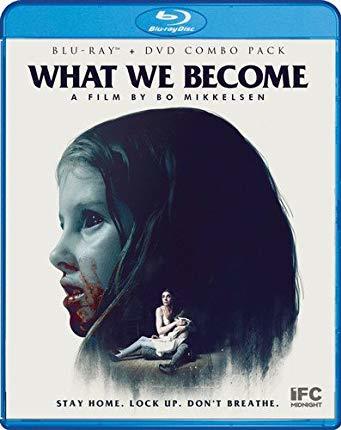 What We Become is a 2016 Danish horror movie centered on an average family living in the idyllic suburb of Sorgenfri at the cusp of a zombie apocolypse.

What We Become contains examples of: