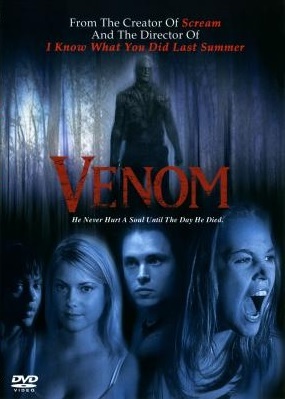 He never hurt a soul until the day he died.
— Tagline
Advertisement:

In a small town in the state of Louisiana, a car accident on a bridge kills a man, who is soon brought back to life by Voodoo gone awry as a living corpse which seeks to kill other people.

Nothing to do with the Marvel comic character or his 2018 film adaptation, or with the 1981 horror film about a snake in a townhouse.