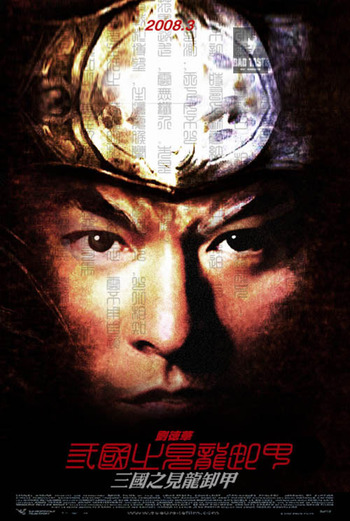 Three Kingdoms: Resurrection of the Dragon is a 2008 war drama and action film based on Romance of the Three Kingdoms, co-incidentally coming out the same year as John Woo's Red Cliff.