Film / The Haunting in Connecticut 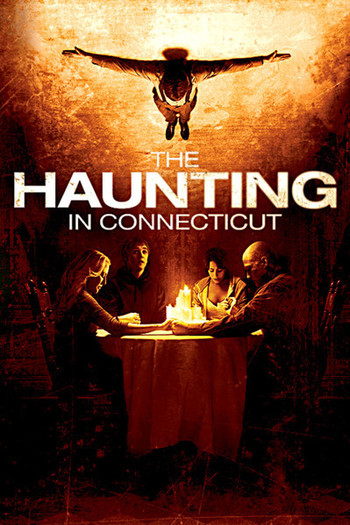 The Haunting in Connecticut is a 2009 American supernatural horror directed by Peter Cornwell that is seemingly based on a true story where the Campbells (Virginia Madsen, Kyle Gallner, Martin Donovan, and Ty Wood) as they deal with violent events from supernatural forces from the house they had just moved into.