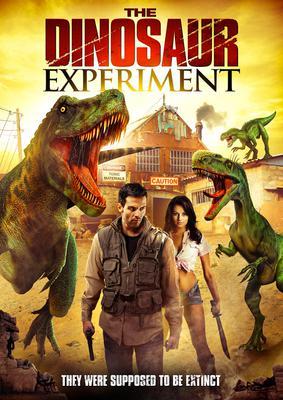 Raptor Ranch is a dinosaur horror-comedy film released in 2013. The film features Lorenzo Lamas who appeared in another raptor-oriented film entitled Raptor Island

The plot of the film focuses on a small Texan town that becomes overrun with bloodthirsty raptors and giant carnosaurs.

The film was later retitled The Dinosaur Experiment.