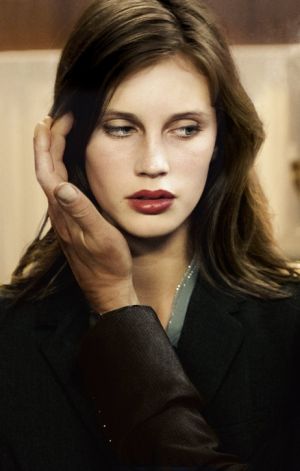 Jeune & Jolie (Young & Beautiful) is a French film directed by François Ozon starring actress Marine Vacth in the lead role. The film was nominated for the Palme d'Or at the 2013 Cannes Festival.

The movie tells the story of Isabelle, a beautiful and mysterious seventeen year old teenager, who is beginning to explore her sexuality. The film takes place over the course of a year and is divided into four segments, each separated by a song by Françoise Hardy. The arc of the film covers Isabelle's journey of losing her virginity and choosing a life of prostitution under the alias Léa.

The film explores recurring themes of François Ozon filmography: complex female characters, alternative sexuality (here prostitution) and the struggle of living it in mainstream society. It was noted for its provocative theme, its stylish direction and the performance of the then-beginner actress Marine Vacth.