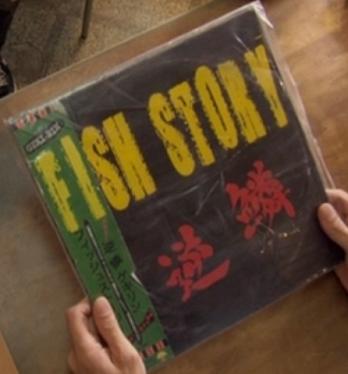 In the year 1975, before there was the Sex Pistols, there was...Gekirin.

Punk before Punk ever hit the mainstream, they signed a contract, recorded one album, and then disappeared off the face of the Earth.

Fast forward to 2012. A comet is fast approaching Earth, with 100-meter waves expected to sweep across the world once it impacts. Mankind is doomed.

On the streets of Tokyo, a single record store remains open, its sole clerk calmly insistent to the two customers who stop in that the world will be saved, by the title song of a record nobody's ever heard of.

This 2009 Japanese Film is the story of how.