The character sheet for the animated series Legion of Super-Heroes.

The Legion of Super-Heroes 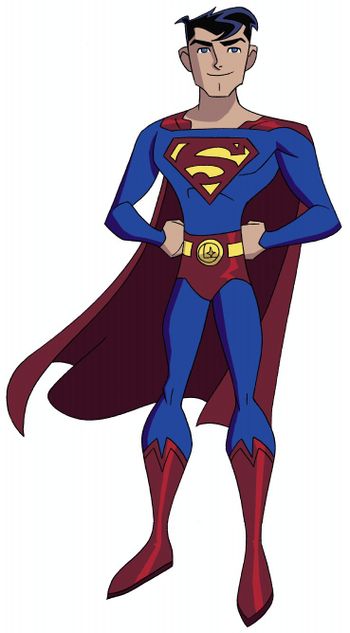 Power set: Super-strength and durability, heat vision, freezing breath. Can fly even without his Legionnaire ring... but not very well.

Power set: Super-intelligence along with extensible limbs, reprogramming computers by touch, limited shape-shifting, and the Required Secondary Powers of a synthetic being. 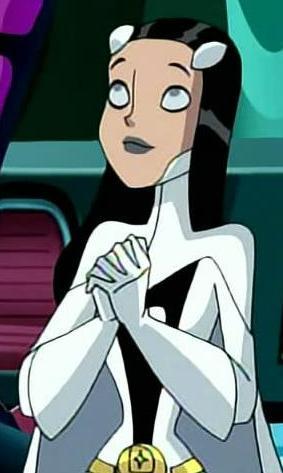