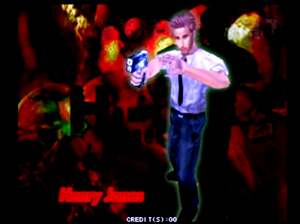 "We've got to find Liv!"
One of the three cops who storms the haunted mansion in search of his girlfriend, Liv. He is Player 1.
Alicia Sevingy 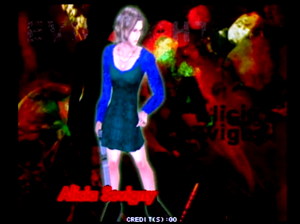 "This place stinks...I feel nauseated."
The second of the three cops, armed with a shotgun, who seeks to find Liv deep within the mansion. She is Player 2. 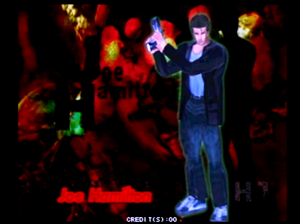 "Henry! I think we're in big trouble!"
The third cop who accompanies Henry and Alicia in their search for Liv. He is Player 3.
Liv 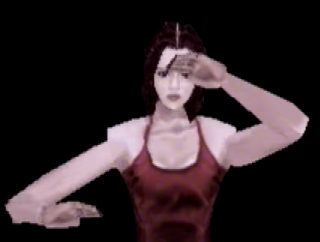 "After that day, we never heard that voice again."
A friend of Henry, Alicia and Joe who has been kidnapped to a spooky mansion for reasons unknown.