What Could Have Been / Age of Empires II 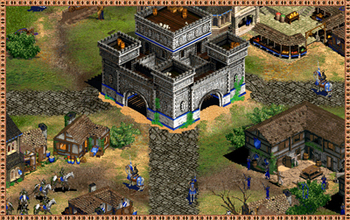 Wait a minute...
There are many ways in which this popular game or any of its expansions could have been different.