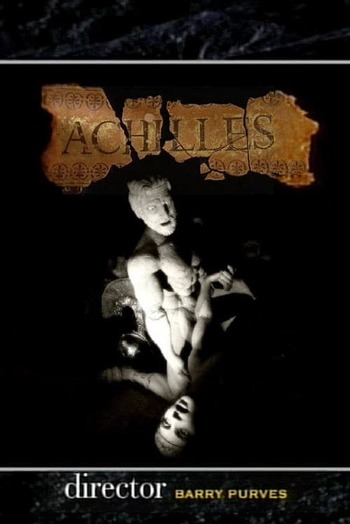 Achilles is a 1995 Britis Stop Motion short directed by Barry Purves. It is narrated by Derek Jacobi.

The short is basically a retelling of The Iliad (the central part of The Trojan War) in an abridged manner, and explicitly depicts Achilles and Patroclus as lovers.