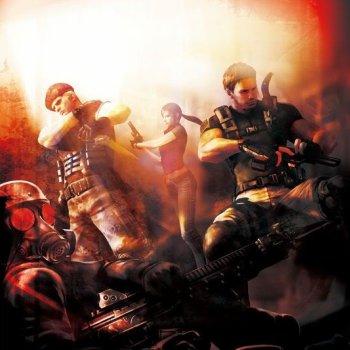 The game's engine would be used for the next 3DS game in the series, Resident Evil: Revelations.