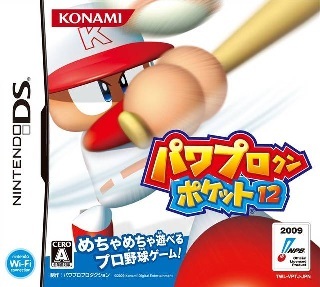 The One With a suspicious Baseball videogame found in some garage sale.
Advertisement:

Although "Hero 12" has enjoyed Baseball since he was a child, he ended up working on a very plain company after graduating from University. Not that it matters since it went bankrupt. His friend Guchi Kaida recommends some virtual reality games to improve his mood while they work part-time, but then gets swallowed by ghastly hands coming out of his monitor. Hero 12 finds the cause is a cursed "Happy Stadium" baseball videogame and is determined to prevent it from claiming more victims.

An alchemist belonging to the Silver Shield monster-hunting organization sets out to investigate rumours of a demonic invasion from a mysterious floating castle.