Not everyday can be a fine day for science, sometimes it can be a very sad day... 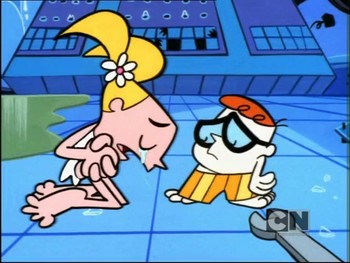