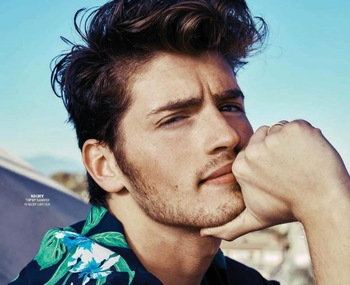 Sulkin is best known for his roles in youth-oriented television, most notably Mason Greyback on the Disney Channel series Wizards of Waverly Place, opposite love interest Selena Gomez.

Some of his other television credits include Freeform's Pretty Little Liars, and MTV's Faking It. He also appeared in the Doctor Who spinoff The Sarah Jane Adventures, ITV's Doctor Zhivago mini-series, and Disney Channel's film adaptation of the novel Avalon High.

He also starred as Chase Stein on Hulu's Runaways, based on the Marvel Comics of the same name.