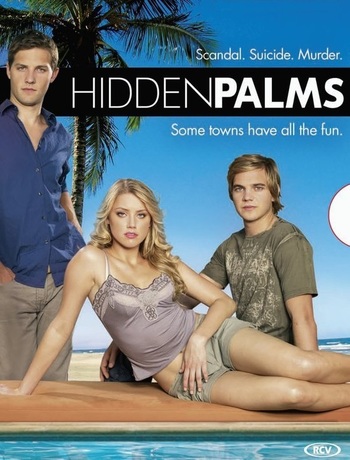 Johnny Miller (Taylor Handley) is a teen and high school who has a good life going... until the night his father committed suicide. Johnny took alcohol and drugs because he found himself unable to cope with the loss. He gets out of rehab and ends up in Palm Springs, California. The whole place seems like a paradise, but it turns out that there is a dark side to the place. It seems the community has never been the same since Edward "Eddie" Nolan (J. D. Pardo) died under mysterious circumstances. Now, Johnny is very much interested in finding out what happened to Eddie, as well as trying to win the heart of the mysterious teenage girl Greta Matthews (Amber Heard).