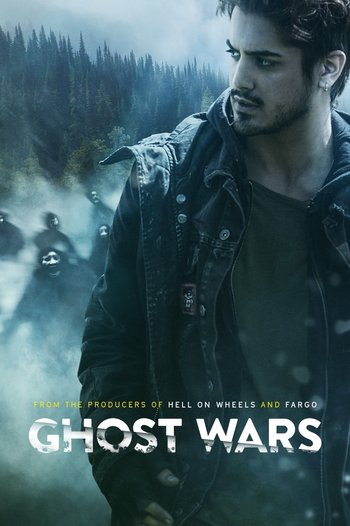 Ghost Wars is a paranormal action series by Syfy, distributed by Netflix.

The story follows a quiet city in Alaska, as paranormal forces take over it in a brutal attack. Social pariah Roman, hated for his paranormal powers, need to come to term with his powers and face the town's hate to try to save the town.

Cancelled after one season.