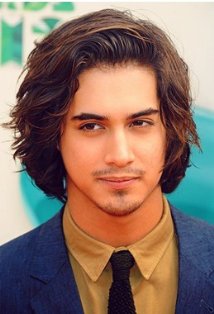 He is of Gujarati Indian, Irish and Welsh descent.

His work exhibits these tropes: