The Walking Dead is an apocalyptic drama based on the comic of the same name, revolving around a group of survivors struggling to live in the Zombie Apocalypse. The show has run on AMC from 2010 to present. 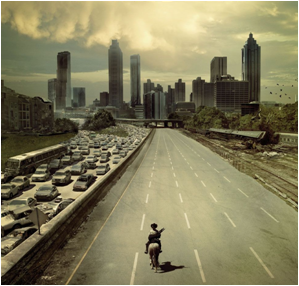 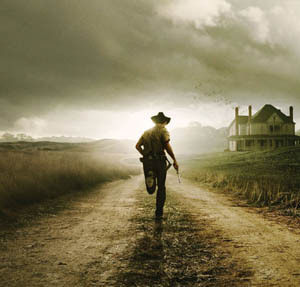 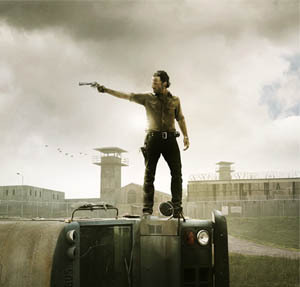 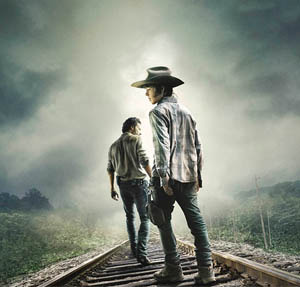 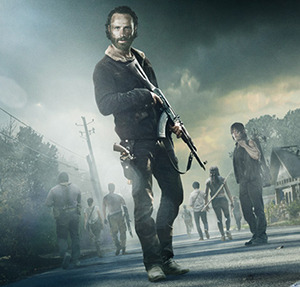 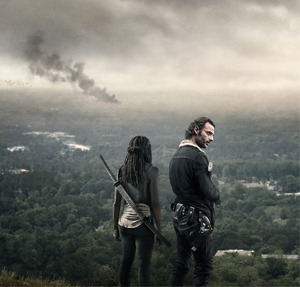 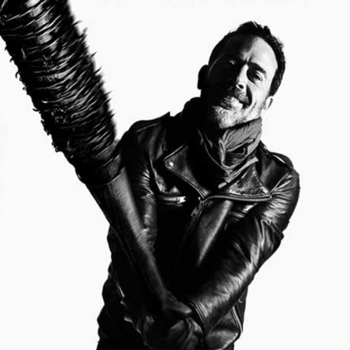 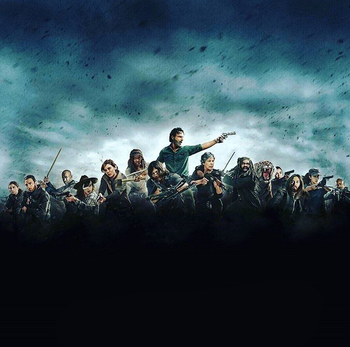 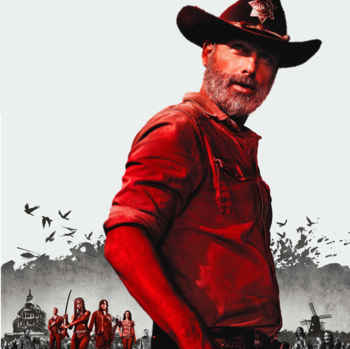 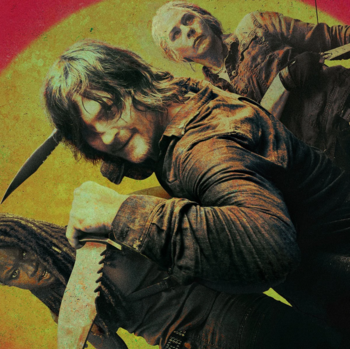 Silence the whispers.
"We won’t fight for revenge. We’ll fight for our future."
— Daryl Dixon