Podcast / Voyage to the Stars 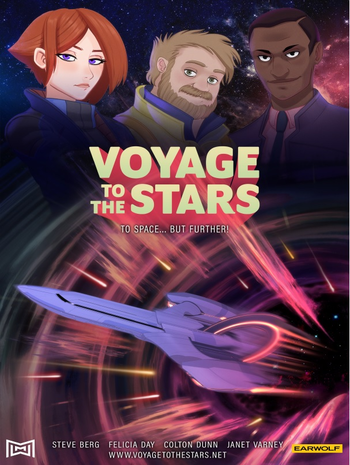 Voyage to the Stars

is a partly improvised comedy series. "The year is 2263. A group of bumblers mistakenly board an alien spacecraft and find themselves transported through a wormhole to the far side of the universe. These are their stories as they try and find their way home."