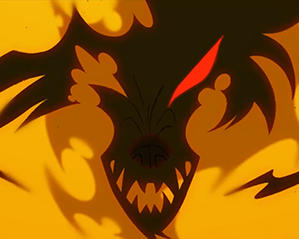 We will return. We will be hungry.
SOMETHING SINISTER SPAWNS...