For The Dark Crystal, see here. 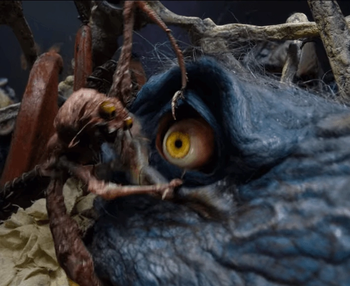 "It will all be over soon..."
Advertisement: