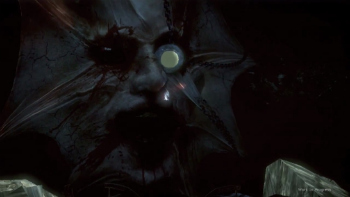 "Did you enjoy the ride, Murphy?"