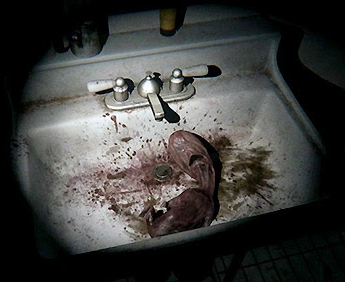 Yes, that's a crying fetus. It talks to you too.

In an interactive teaser, Silent Hills had already given people a severe case of the heebie-jeebies.