The Nightmare Fuel page for all incarnations of Mega Man. Even the cartoon. 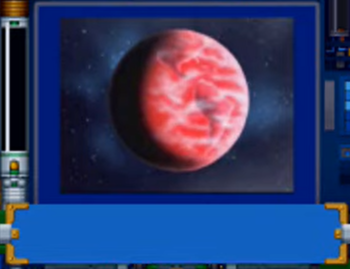 Game Over... for everyone.
Advertisement: