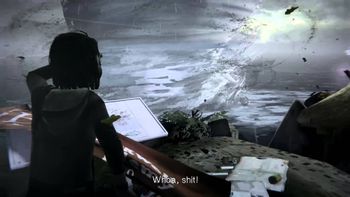 You got that right, Max.