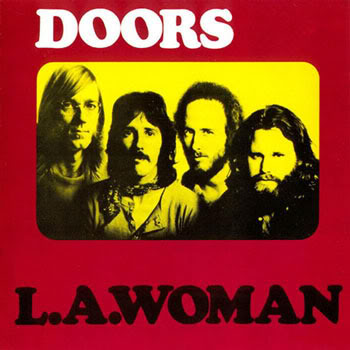 Hits include the title track, "Love Her Madly" and "Riders on the Storm".

"Tropers on the Storm":