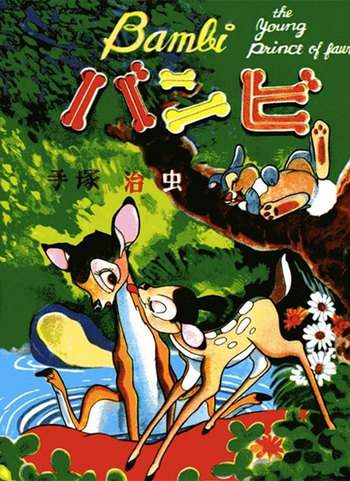 Do not confuse with the manga Bambi And Her Pink Gun, which has as much in common with Bambi as Thumper does with Bambi's rabbit friend.