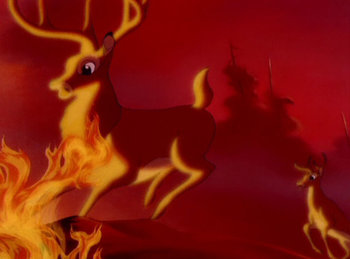 Only you could have prevented this forest fire.