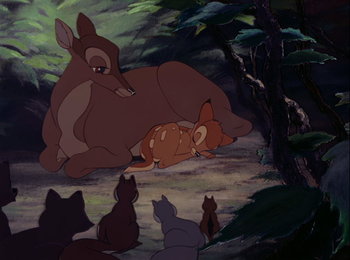 The prince is born.