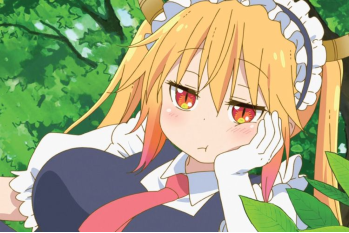 I'm bored, there's nothing to do. Why don't you check out this index on tropes that have to deal with boredom?