You may be looking for the 2010 fantasy novel The Way of Kings, by Brandon Sanderson. 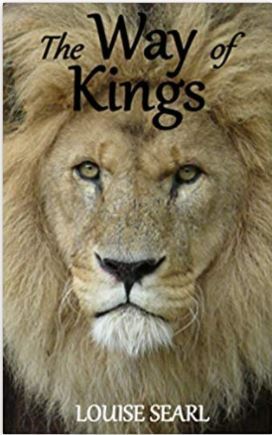 "To give up is not the way of kings."
Advertisement:

The Way of Kings is a fantasy/xenofiction novel by Louise Searl, telling the tale of a lion's life on the African savannah.

The Way of Kings provides examples of: