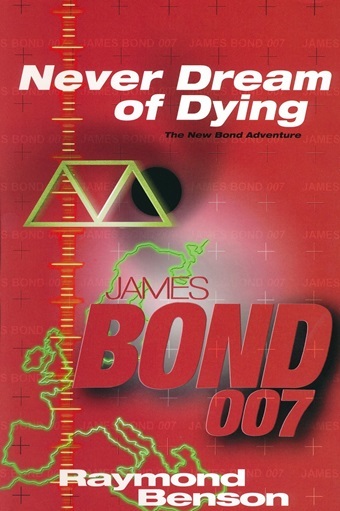 The seventh James Bond novel by Raymond Benson, published in 2001.

In the aftermath of the events of DoubleShot, SIS has declared war on the Union. Months later, the said war is now on a standstill. But the Union is still in business, and they have a plan for another devious scene and another one for ridding themselves of Bond for good.